Sunrise Elementary third graders raise $2,400 to help save our oceans 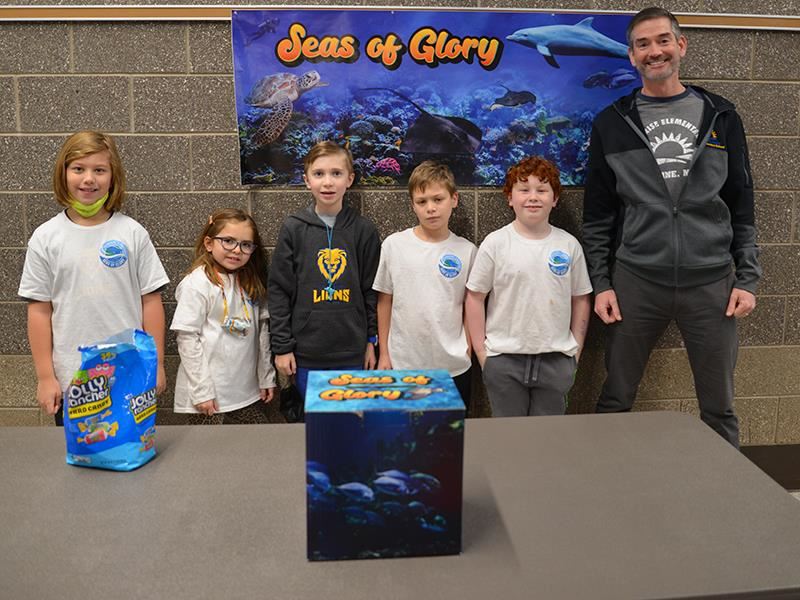 (01/28/2022) It’s nearly 1,000 miles to the nearest ocean from Sunrise Elementary School, but that fact didn’t deter a group of third graders from creating the group, Seas of Glory. This week, the group collected donations and raised $2,400 to help save our oceans.

Roy Joens and Wyatt Hartman from Jon Kohnen’s third grade class were inspired to create Seas of Glory after reading a story in class about students helping sea turtles after an oil spill and learning about other ocean projects. Classmates Bronson Dale, Louie Long and Audrey Miralles all quickly joined in and the five of them created a video to promote the group and the collection of donations during spirit week, Jan. 24-28. Sunrise technology paraprofessional Paul Cleary helped the students create the video and a logo for the group.

“My teacher told us that even though you are kids, you can still do a whole lot,” Joens said. “Donations go to The Ocean Cleanup. Every $1 you donate they take a pound of trash out of the ocean.”

“I really like the sunset on the beach, it is really pretty,” Hartman said about his favorite part of the ocean. “It really meant a lot to me to be part of this.”

For each donation, the group gave out a Jolly Rancher for supporting the cause. During collection time the five students wore T-shirts with the Seas of Glory logo on it, made by Joens’ dad. The group also had a banner and a decorated donation box.

Joens and Hartman said they both have been to the ocean many times on family vacations and list dolphins, turtles and sharks as their favorite sea animals. 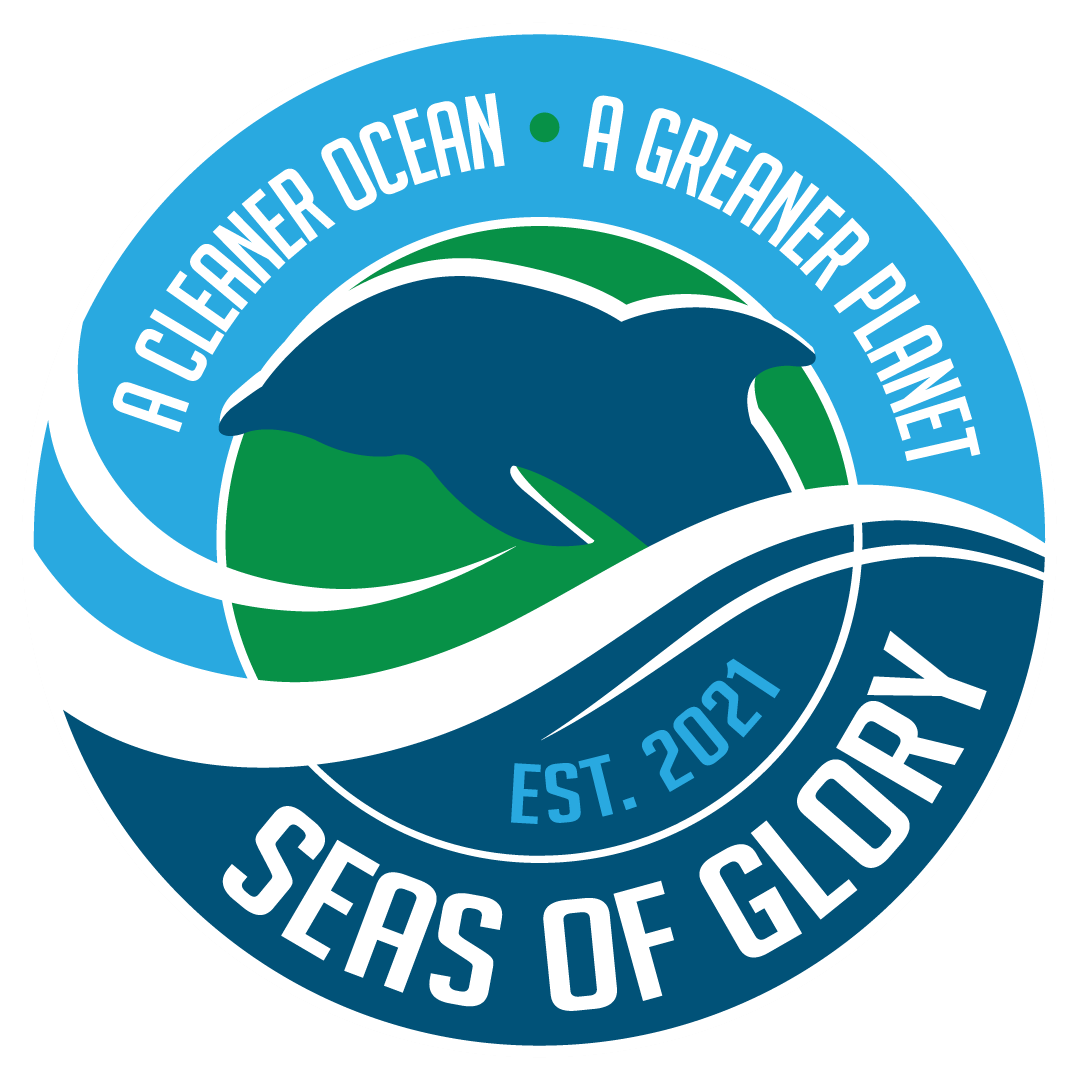